Biosecurity is the foundation for disease prevention. It includes all measures to reduce the risk of introduction and spread of infectious agents, using our knowledge of disease transmission processes.

Biosecurity is all the more important in antibiotic reduction scenarios: consistently high biosecurity standards can contribute substantially to the reduction of antimicrobial resistance, by preventing the introduction of resistance genes to the farm, and also by lowering the need for antimicrobials.

Higher biosecurity, lower use of antimicrobials

Laanen et al. (2013) studied the profile of swine farmers across Europe, finding a relation between a high level of internal biosecurity, an efficient control of infectious diseases, and a reduced need for antimicrobials.

In another study, Gelaude et al. (2014) examined Belgian broiler farms, concluding that antimicrobial use could be reduced by almost 30% when biosecurity and other farm issues were improved within a year. Collineau et at. (2017) studied swine farms in Belgium, France, Germany and Sweden. On average, antimicrobial use dropped by 47% – but farms with higher biosecurity compliance and a holistic approach (e.g. management and nutrition changes) needed even fewer antimicrobials.

Of course, the interventions necessary to achieve an increased level of biosecurity carry some costs. However, such interventions, especially if combined with better management of newborn animals and nutritional improvements, also strengthen productivity.

The same studies, which report that biosecurity improvements decrease antimicrobial use, also report stronger animal performance. For broilers, Laanen et al.  (2013) found a reduction of 0.5 percentage points in mortality and one point in FCR. For pigs, Collineau et al. (2017) found an improvement during both the pre-weaning and the fattening period of 0.7 and 0.9 percentage points, respectively.

Execution is a challenge

Biosecurity is considered the cheapest and most effective intervention in antibiotic reduction programs, but compliance is often difficult to achieve and thus low. It sounds simple: stop the introduction and spread of diseases.

However, in practice, this involves adopting a new set of attitudes and behaviors across all animal production and care activities. Measures should not be constraints, but part of a holistic process to improve the health of animals and people, to reduce antibiotics and boost performance.

If you want to design a biosecurity program or improve an existing one, consider these three factors:

Biosecurity measures are the basis for disease prevention in any profitable animal production system. Preventing the entrance and spread of disease pays off through performance improvements and lower antimicrobial use. Taking this to the next level, where biosecurity compliance complements improvements in management, health, and nutrition, sets your production up for long-term success.

References are available on request. 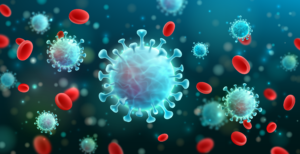 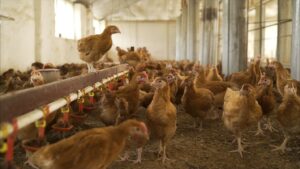 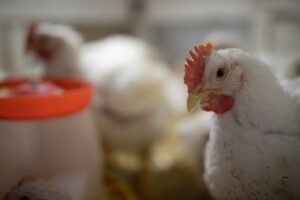 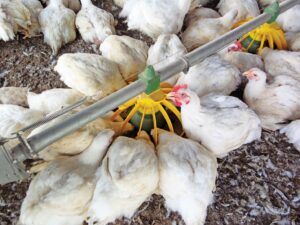 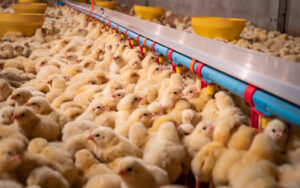 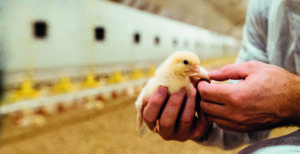 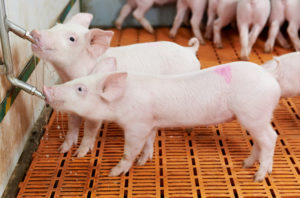 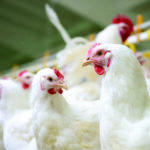 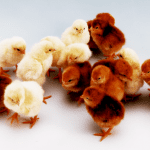 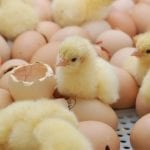