Pigs at birth having insufficient immunity are simply not able to cope with the stress situations they face early in life. They of course become susceptible to the many pathogens common in the farrowing house. The resulting negative effects are added medical costs for treating the pigs and often an increased mortality. Strengthening the immune system by applying egg antibodies (IgY) during the first days of piglet’s life is a proven viable option.

Humans and animals are protected against diseases by specific antibodies (AB). Newborns receive the antibodies maternally (passive immunity) and they produce them after contact with pathogens (active immunity). But unlike humans, who receive maternal AB within the womb, sows possess a multi-layered placenta which prevents the transfer of AB during gestation. Therefore, an early intake of AB from colostrum is essential. This intake should begin immediately after birth as absorption decreases with every hour. But, the maternal antibodies are only a “starter immune kit”. The young pigs immediately must begin to develop their own “active immunity”. 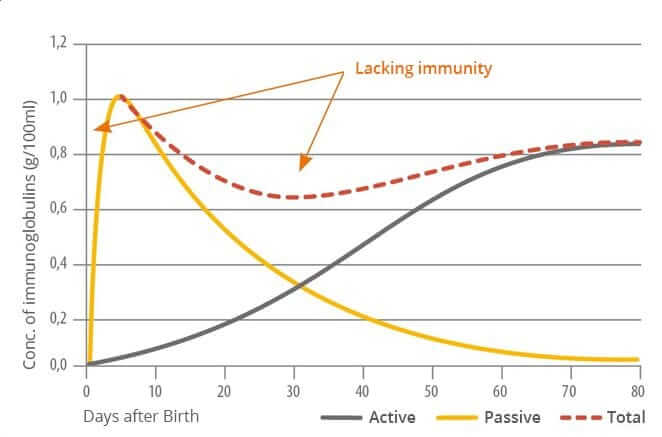 Figure 1 shows gaps of low immunity shortly after birth and about six weeks after, as the level of passive immunity begins to drop and the active immunity starts to build up. The strength of the passive immune protection depends on quantity and quality of the colostrum consumed by the nursery pig. The quality is determined by the pathogens the sows have been confronted with during their life. Young gilts and sows with only short adaptation time into the herd often do not have the farm-specific antibodies needed to pass to their nursing pigs.

Not all egg powders are equal 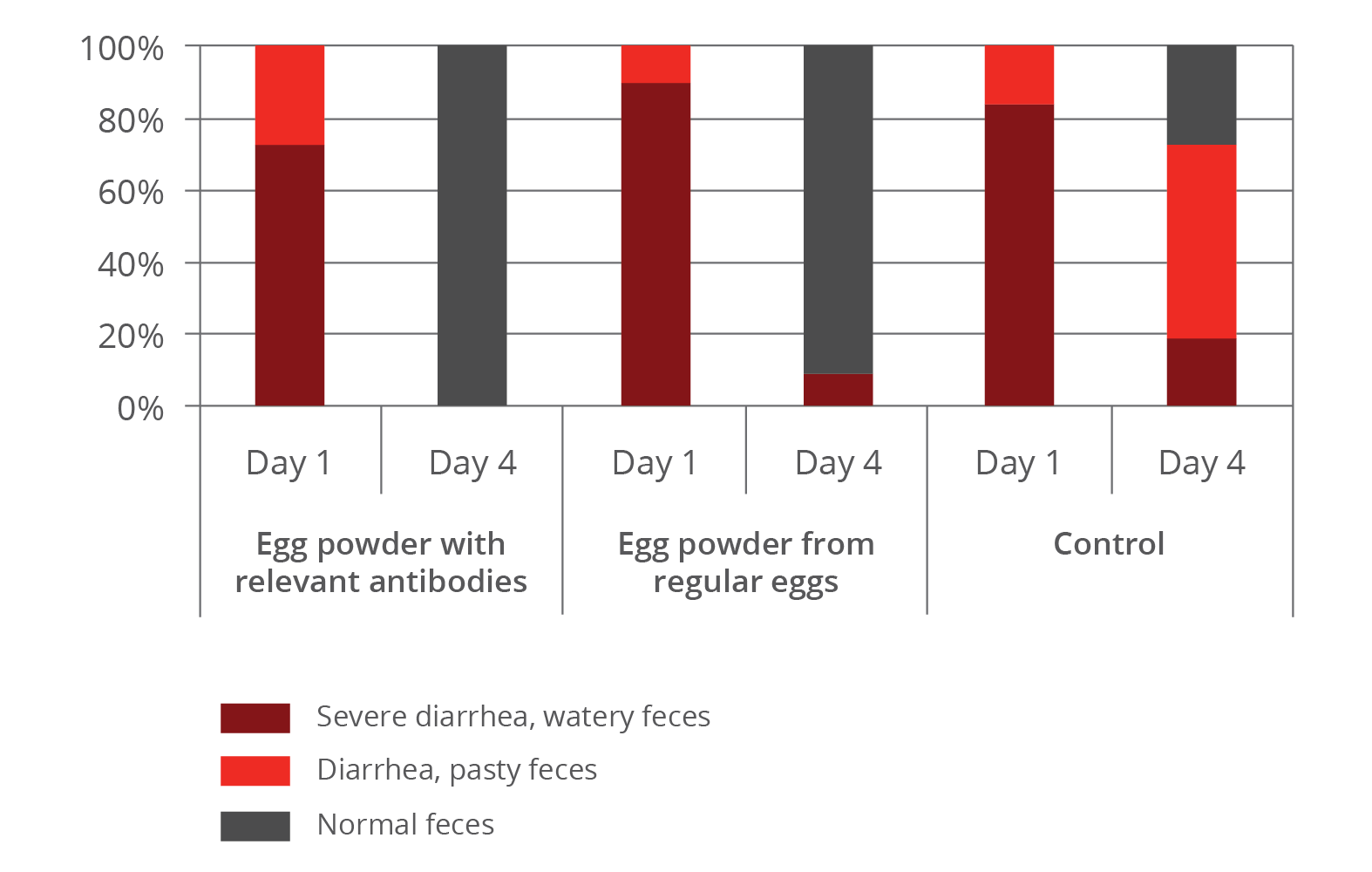 Results:
(Figure 3: Effects of egg powder with relevant antibodies and egg powder from regular eggs in comparison to a negative control):

The results show that the effectiveness of egg powder depends on its content of antibodies.

The effectiveness of egg antibodies in pigs was demonstrated also in other studies (Erhard et al., 1996, Yokoyama et al., 1992, Nguyen et al., 2005, Yokoyama et al., 1997). One trial conducted in Germany showed promising results concerning reduction of mortality in the farrowing unit. For the trial 96 sows and their litters were divided evenly into three groups (32 sows each) and the pigs were treated as follows:

Figure 4 shows regardless of the frequency of oral application dosage given to pigs both were very supportive and significantly reduced mortality compared to the control. This resulted in a higher number of weaned pigs than in the control. 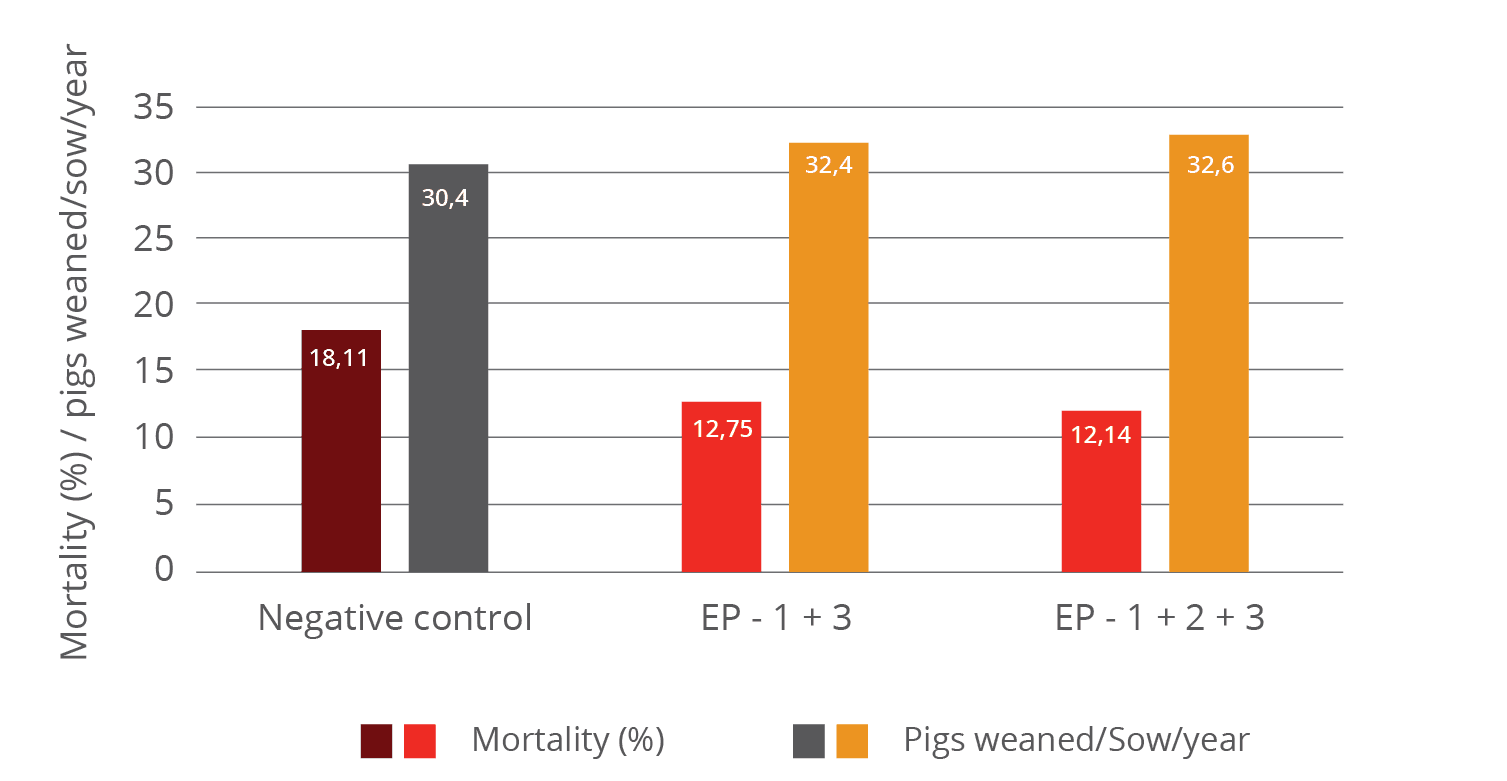 Figure 4: Mortality and resulting number of pigs weaned per sow and year

Using egg antibodies in pig nutrition is an effective tool to reduce mortality in young pigs. They can be applied individually by doser (newly weaned pigs) or via powder in the feed. Both practices have proven effectively in commercial operations. 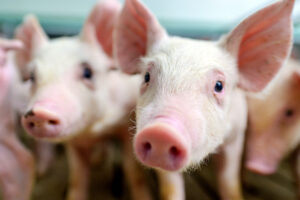 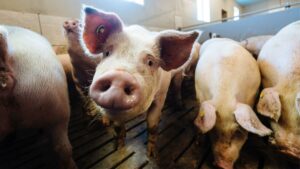 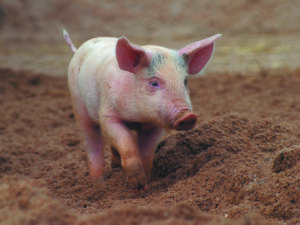 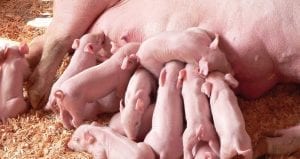 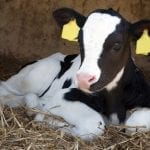 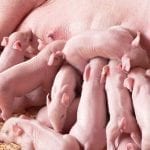 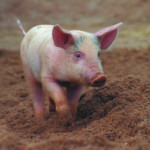