Find out more about On Farm Solutions here

Nowadays, dairy cows are real top athletes. This comes with additional challenges for their health and for on-farm management. Many of these problems can be traced back to supply deficits and can be easily managed with appropriate feed supplements. 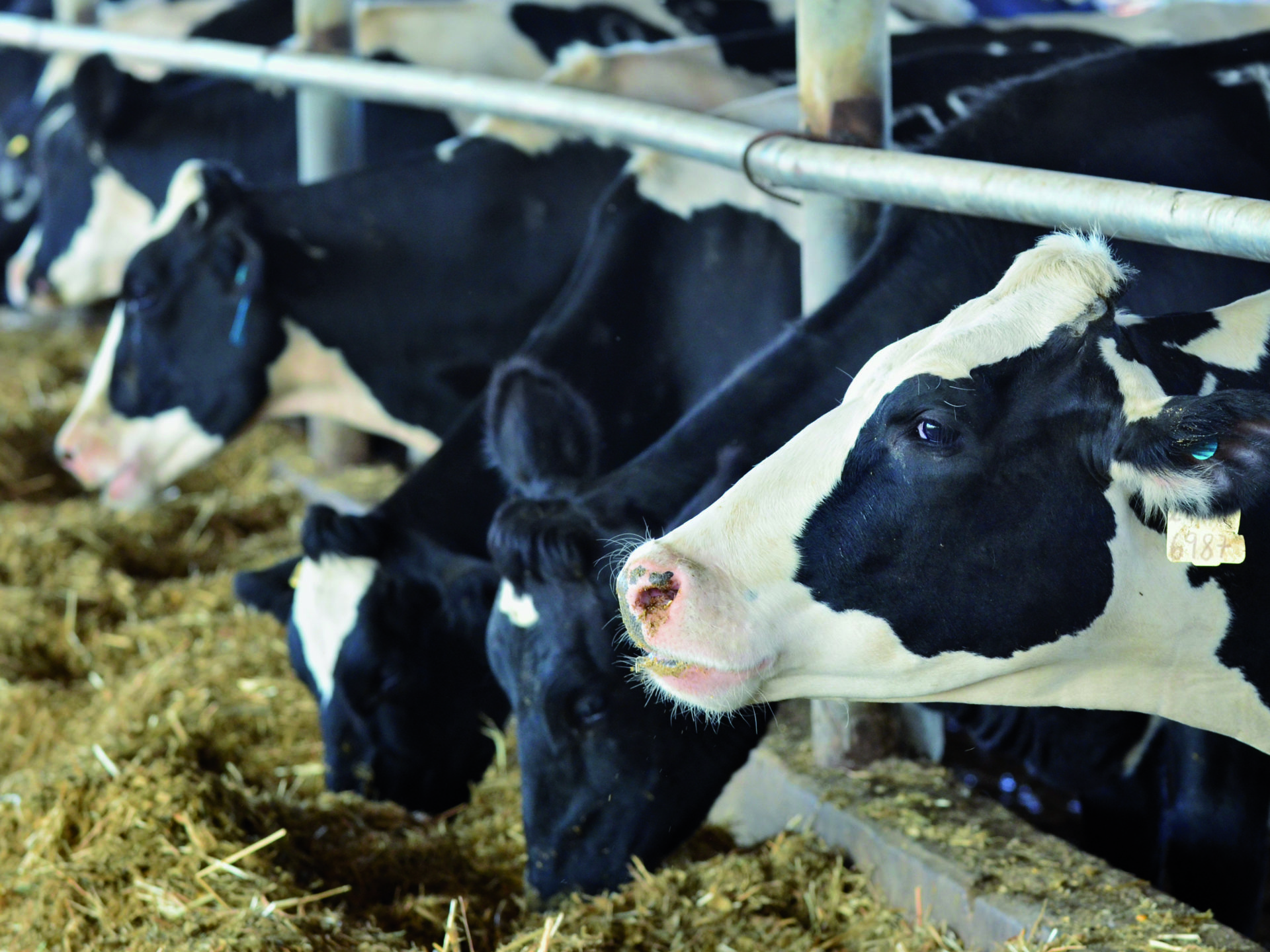 Milk fever is a disease that occurs mainly in cows around calving. It is caused by an insufficient amount of calcium in the blood and particularly affects cows with a very high milk yield.

The link between calcium and milk fever

Calcium performs essential functions in the body. It is particularly important for the nervous system and muscle cells, and plays a central role in muscle contraction. If the calcium content in the blood is too low, the muscles can no longer contract. When this happens, the cows cannot move or stand up.

While mild cases may not be easily detectable, they still trigger productivity loss. If undetected, long-term calcium deficiency can even lead to cardiac arrest and thus to the death of the animal.

The development of milk fever

The cause of milk fever is a lack of sufficient calcium in the blood serum (hypocalcemia). The dairy cow has to abruptly change its metabolism at the end of the dry period, going from the resting phase to a high performance phase. During the dry period, cows have a relatively low need for calcium.

When lactation starts, the need for calcium suddenly almost doubles, as large amounts of calcium are required for the production of colostrum (2.3 g/l). The calcium is generally drawn from feed or from the bones. In older cows, the mobilization mechanism often does not start quickly enough. The supply from the bones and feed is insufficient and the body draws the missing calcium from the muscles. This ultimately leads to symptoms of paralysis and overstimulation of the nervous system.

At this point, the cows lie on the stomach with an extended neck or the head is lying on the flank. Early symptoms of paralysis appear:

In the last phase of milk fever, the cow lies on its side, loses consciousness and falls into a coma. The third phase often leads to death (the mortality rate averages 2 – 5%).

While the second phase of milk fever is easy to recognize due to the clear symptoms, the consequences of a “slight” calcium deficiency (Stage One) are often underestimated. Feed intake diminishes, the negative energy and protein balance is increased, and the cows barely move. The impairment of the muscles can cause problems in the udder (mastitis) or in the gastrointestinal tract.

As cases of hypocalcemia immediately after calving may be as high as 50% among second- or third-lactation cows, it is important to act preventively to keep potential milk fever from developing. The dairy farmer´s aim is to support the dairy cows that are at higher risk of milk fever, especially around the critical time of calving. The cows must be enabled to quickly release calcium from the bones after calving, or they must be supplied with calcium that can be easily metabolized.

An energy and protein oversupply during the dry period should be avoided. In addition, an application of Vitamin D3 at the end of the pregnancy makes sense.

To stimulate the active regulatory mechanisms of calcium metabolism, the calcium content in the feed should be reduced three to four weeks before calving. In practice, however, this often is not properly observed and feed with a relatively high calcium content is still given out during this period.

There are, no doubt, farms where these above-mentioned preventive measures cannot be carried out due to operational reasons, just as there are animals that are particularly susceptible due to factors such as age, breed or healthy history.

To protect the cow from milk fever around calving, oral administration of calcium salts is widespread in practice. Vitamin D also plays a central role in calcium metabolism. It ensures that the absorption of calcium from the intestines and bones is increased.

When administering oral calcium supplements, there are three important points:

– The cow must have sufficient calcium available per dosage

– The calcium must be available immediately

– Administration must be appropriate for the animals and farmers

Liquids are another way of administering calcium supplements. When administering liquids, it is important to make sure the animal does not choke so that the liquids do not get into the lungs.

Boluses are probably the easiest and safest method of supplementation to prevent milk fever. The bolus must naturally be carefully inserted, however the process is easy and requires minimal handling of the animal.

EW Nutrition´s Calzogol Bolus is a dietetic mineral feed with a high level of calcium from of highly available calcium salts and vitamin D3. The Calzogol Bolus contains several calcium sources with different release rates. One major advantage is the very high mucous membrane compatibility, which helps avoid irritation of the mouth, esophagus and rumen. Furthermore, the Calzogol Bolus does not contain caustic calcium chloride. The application is simple and economical, as only one bolus per dose must be administered at the time of calving.

Milk fever is very common in dairy herds. When a cow has milk fever, the farm can incur costs of approx. €350. This is reflected in the loss of milk yield up to 600 kg, losses due to unusable milk, and veterinary and medication costs.

Time resources are also to be taken into account: The economic repercussions represent a significant factor, however they come on top of the extra workload due to the increased need for care of animals.

Cows that suffer from calcium deficiency are also much more susceptible to other diseases. For the farmer, the best strategy is to avoid losses through prophylaxis. Feeding plays a central role; to ensure the best possible production conditions, oral calcium administrations, such as Calzogol Bolus, have proven themselves in practice. 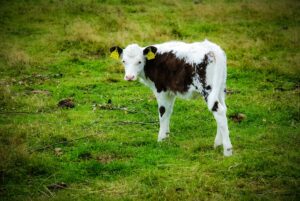 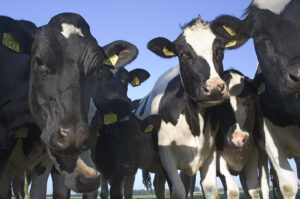 by  Dr. Inge Heinzl, EW Nutrition Impaired health status of the animals in stressful situations or an aggravation of the disease after antibiotic treatment? The culprit might be endotoxins. What… 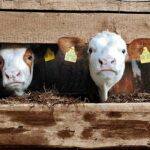 Coughing calves? How to save costs and prevent respiratory disease9th November 2022 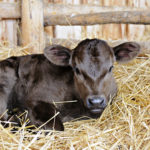 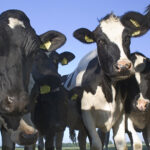 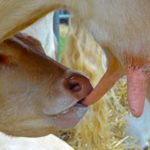