Calves are susceptible to infection by pathogens due to their immature congenital immunity. Bovine rotavirus and bovine coronavirus, pathogenic E. coli, Clostridium, Cryptosporidium, and Eimeria spp are the major pathogens of infectious diarrhea in calves less than one month of age. Bovine rotavirus, the most frequently detected in dairy and beef cattle, is responsible for approximately 40% of diarrhea cases. In addition, 60-70% of cases of diarrhea involving bovine rotavirus occur within the first two weeks of life. Symptoms include fever, anorexia, loss of energy, and acute yellow-white watery diarrhea after 12 to 36 hours post infection, which leads to dehydration and metabolic acidosis. In more severe cases, the disease can lead to death and is considered one of the most severe diarrhea-causing pathogens in newborn calves worldwide.

Rotavirus A is a major causative pathogen of diarrhea in calf

Rotaviruses belong to the family of Reoviridae and are classified into species A to J. The rotaviruses in bovines mainly belong to species A, B, and C, which are the leading infectious agents in cattle. Calf diarrhea is primarily caused by rotavirus A (RVA). This virus is transmitted orally through feces, bedding, utensils, or people contaminated with feces. Significant diarrhea caused by the virus is attributed to

Adult cattle and other host animals have an immune system that protects them from infection and the development of various pathogens. As RVA exists in different genotypes, the antibodies must be specifically against this genotype; otherwise, the virus-neutralizing activity, as well as protection against infection and pathogenesis, is significantly reduced.

Besides adequate sanitation in the production facilities, farmers try to “improve” the composition of the maternal colostrum by vaccinating the cow. For this purpose, the cows are inoculated with inactivated, previously isolated bovine RVA. However, the immunization of calves through colostrum may not be effective enough. It also may be difficult to prevent the spread of bovine RVA by barn hygiene alone due to the recent increase in the number of cattle being raised and moved from one farm to another.

In general, the three most common G genotypes of bovine RVA detected in calf diarrhea are G6, G8, and G10, and the three most common P genotypes are P[1], P[5], and P[11]. Based on the results of the genotyping survey in Japan from 1987 to 2000 (Fig. 1) and the one from 2017 to 2020 (figure 2) (Animal Health Research Division of the National Institute of Agrobiological Sciences (NIAH) together with IRIG), the bovine RVA genotypes identified as prevalent and endemic in Japan in recent years were G6P[5], G6P[11], and G10P[11]. However, the percentage of genotypes detected differed among cattle breeds (Fig. 3A, Fig. 3B, Fig. 3C). 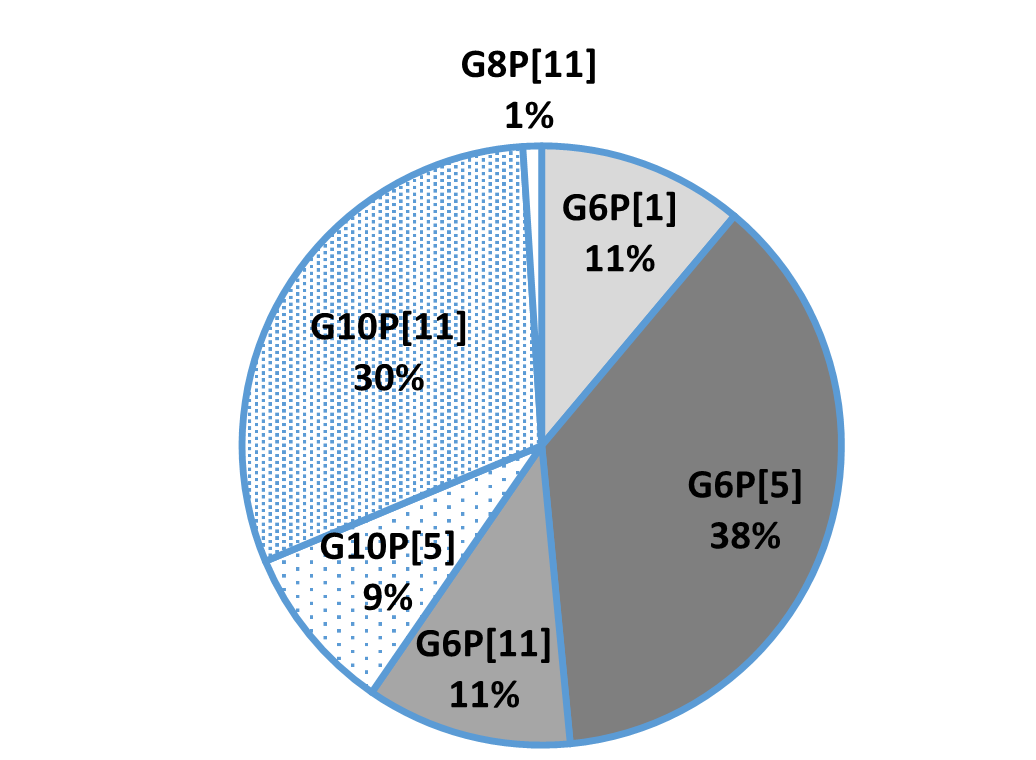 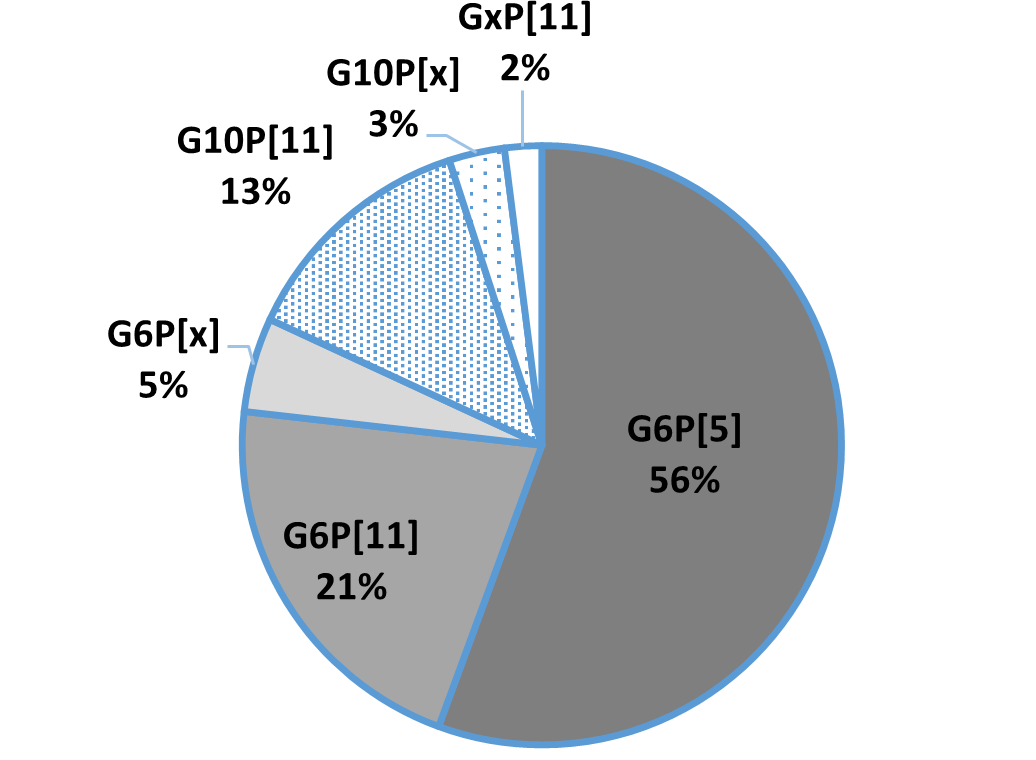 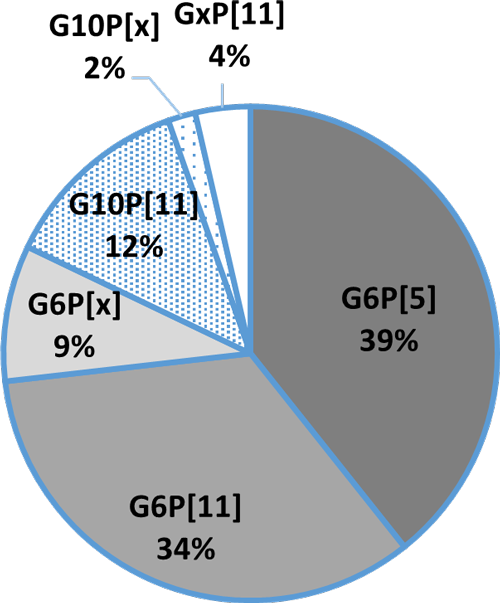 Fig. 3A:Percentage of detection in Holstein 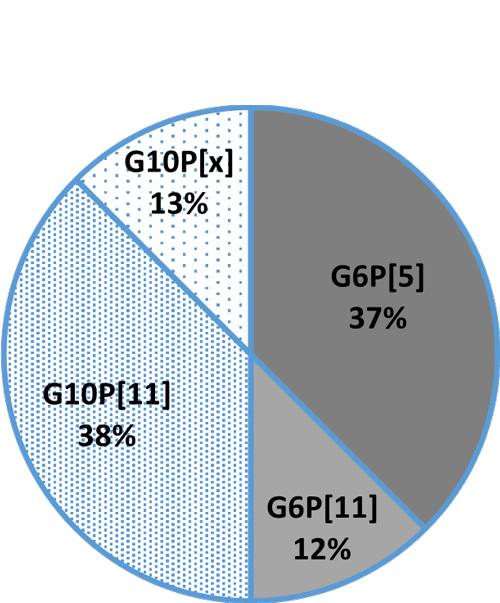 Fig. 3B: Detection rate in crossbreeds 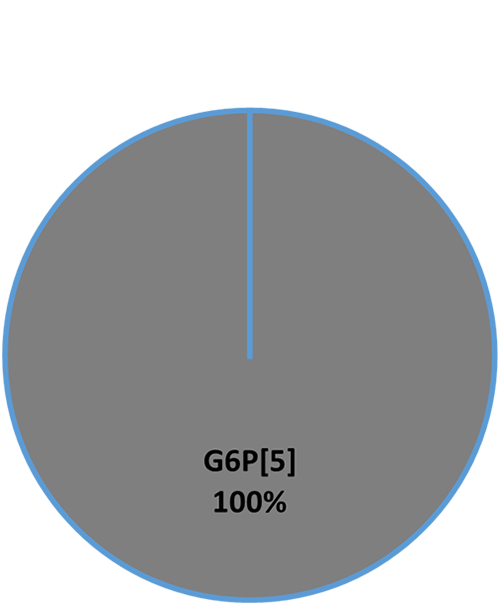 Cow colostrum protects the calf, egg yolk the chick AND the calf 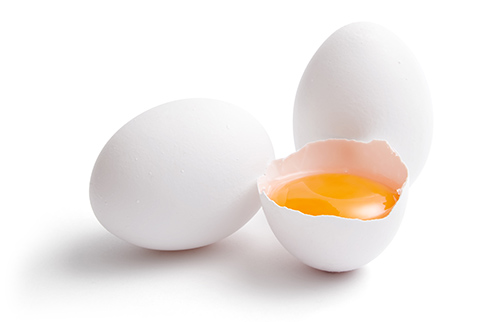 For this purpose, hens must get in contact with the respective pathogens. They produce antibodies against these pathogens – which also works with non-poultry-relevant pathogens such as bovine RVA – and transfer them to the egg (⇒IgY). The eggs with accumulated high levels of useful IgY can be collected almost daily. The immunoglobulins can be fed to livestock animals such as calves to protect them in critical times.

Continuous feeding of milk formulas containing IgY allows the IgY to remain in the intestinal lumen for a long time (Nozaki et al., 2019). There, they bind to the target pathogens and prevent infection by inhibiting their attachment to and cell invasion into intestinal epithelial cells.

IgY and genotype of the virus must match

A study verified that anti-bovine RVA IgY consisting of anti-G6P[1], anti-G6P[5], and anti-G10P[11] shows broad-spectrum virus-neutralizing activity against recent field isolates. Separate trials (see table 1) demonstrated that anti-G6 genotype IgY acted best against the RVA genotypes G6P[1] and G6P[5] and showed less activity against the G10 genotype. Anti-G10P[11] IgY worked optimally against the P[11] genotypes. The trials confirmed that either the G or the P genotype must match to achieve a sufficient virus-neutralizing activity. The IgY mixture is not helpful against bovine RVA strains that match neither the G nor the P genotypes (Odagiri et., 2020).

As the genotyping survey of 2017-2020 showed mainly G6 and G10 genotypes, a mixture of anti- bovine RVA G6P[1] IgY, G6P[5], and G10P[11] has strong virus neutralizing activity against bovine RVA that is currently prevalent and spreading in production sites.

To verify the protective effect of oral passive immunization with anti-bovine RVA IgY against bovine RVA infection, a trial with newborn calves was conducted.

Trial design: Eight calves were separated from their mothers immediately after birth without feeding colostrum and moved to a house with infected animals. From the first day, the calves were fed artificial milk supplemented with anti-bovine RVA IgY (n=4) or non-immune IgY (Control IgY; n=4) three times a day.

IgY is a valuable tool in rotavirus control

Newborn calves, susceptible to severe diarrhea caused by bovine RVA infection, require passive immunization with antibodies transferred from the colostrum of the mother cow. However, sometimes, calves don’t get enough antibodies which can be the case if

To compensate for this lack of immunity, calves have been fed milk formulas containing anti-bovine RVA IgY for some time. Continuous feeding of anti-bovine RVA IgY, which shows strong virus neutralizing activity against each genotype of bovine RVA isolated from recent cases of calf diarrhea, is expected to provide sufficient immunity and be an effective means of bovine RVA control.

In the case of disease outbreaks, it makes sense to utilize IgY with appropriate mechanisms of action in addition to improving the level of quarantine measures, including hygiene control and vaccination. 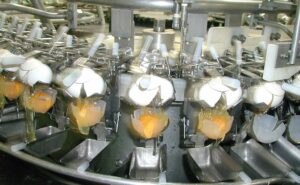 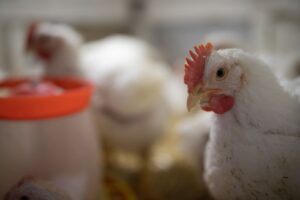 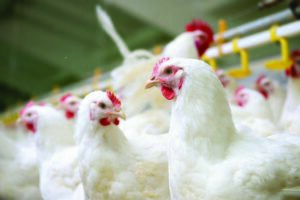 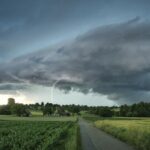 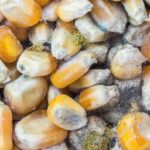 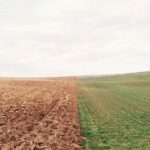